China is to be feared because they seek to dominate and they are currently exporting tyranny through control with technology they have been stealing from the U.S. for 40 years. This is what they do. And they will never stop until the control everything. Let’s review… 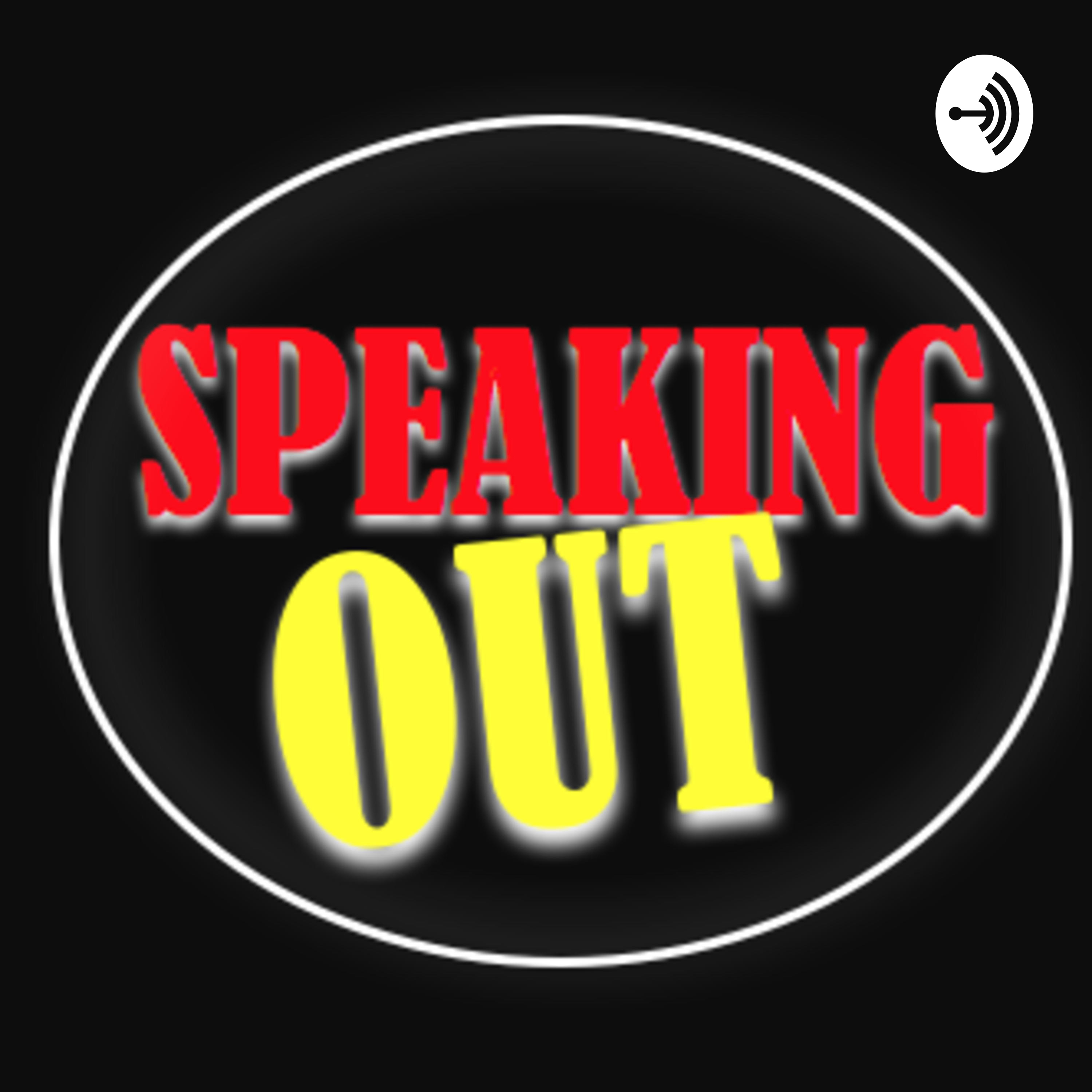 The Human Report – Debut Episode – Speaking Out with Jim Watkins

In this debut episode of The Human Report we take a look at eight different categories of human endeavor, sixty-three different activities common to human behavior and examine the raw data, the human footprint each day and each year as it happens, in real time. This will be a new edition to the Speaking Out Podcast, a weekly update filled with interesting information that will make you think about just how big our impact is on planet earth, and in strange way, how truly small we are in the big scheme of things.  I hope you enjoy this report. — This episode is sponsored by · Anchor: The easiest way to make a podcast. https://anchor.fm/app

You don’t have to tell me that organ harvesting is the most inhumane thing you can do, next to outright cannibalism. You also can’t tell me that it isn’t going on to thousands of people a month in China.

What is the use of bemoaning the concentration camps of World War II when we fail to act against China for doing much, much worse in the present day? How can we reconcile one age by acting morally outraged at what we know happened in Auschwitz when we ignore what is happening today in XinJiang Province with political prisoners who are executed and then torn open for their kidneys, eyeballs and livers? And what about people who are not dead and their organs are harvested? Not interesting enough to make the headlines?

I find this article hard to stomach from The Epoch Times, but complacency is complicity; once you know and fail to act, you are part of the problem.

Unless of course the reality is that no one can do anything about it, because it’s China, the second most powerful country in the world, and they can plainly do whatever they want while the world shuffles its feet in discomfiture.

While we in the West debate the morality of the unborn baby (as we should), included in this debate is what to do when the ghost of Hitlers’ dens of terror become reality again in the 21st century. China is the devil, it is the worst of what humanity can become when an entire country has become atheistically banal, beyond the pale and without remorse as it tortures dissenters and then tortures them further by taking their organs for the elite who are in need of said body part.

It is the science fiction we feared would become science fact.

The question is does the West have the stomach, or even the moral authority to change it?

I think we sadly know the answer, and that is perhaps the most egregious thing about it. It means we as a species have become totally lost. The decline is more or less inevitable, a forgone conclusion; what happens now is just theatre, the final act, the epilogue of human endeavor as the curtains are drawn and the final bow has been taken, along with yet another prisoner whose name we will never know, whose kidney has now been removed because there is not enough decency left for anything to be done to save him.

According to Human Rights Watch, since 2006 tens of thousands, perhaps even millions of political prisoners have been executed, people who are only guilty of religious or political conscience, of having an innate drive to be spiritual. China uses these dead prisoners to provide organ transplants to other citizens in need. A government-run black market (black because only it knows the exact process involved in providing the bodies parts) that, according to eyewitness testimony, is flourishing.

And this is partly why a million people in Hong Kong were protesting this past weekend about extradition laws, because they know what the Communist Party of China is capable of doing to people who thirst for freedom.

Just today, the Peoples’a Party declared they were exporting (quite successfully) their surveillance systems to Western countries. A government which harvest organs from prisoners is now showing other countries how to watch and control their people more effectively through cyber-technology they probably stole from Western countries.

If there was one thing that would make me lose sleep at night, it would be knowing that the largest government on the planet is not only harvesting it citizens for body parts regularly, but they are now making money showing other countries how to be better oppressors in their own lands.

If we wanted to know what it would have been like for Hitler or Stalin to succeed, look no further than China.