We could. Just like we did in 1941 when Japan attacked Pearl Harbor.

By then millions of Jews had already been killed. There were concentration camps throughout Europe; there were weird experiments being conducted on people by German doctors, not to mention Russia, which was already a Communist state, was busy starving its own people.

Then of course you had an overzealous leader who wanted to dominate in order to grow his empire of control.

Was the Wuhan Virus a planned attack to demoralize the U.S., causing the U.S (and world) economy to tumble and to have all of this cause Trump to go away so that China can get its footing back with a less pushy U.S. President?

Let’s look at the facts:

CCP knew about the virus as early as December 5th. That’s when Dr. Li Wenliang was put under house arrest after notifying fellow doctors in Wuhan about an unknown virus, and who later died on February 7th, 2020, eight weeks after he first treated a patient who had the virus (possible patient Zero), a tech worker from the BS-4 Lab in Wuhan who may have been exposed to a new variant of SARS.

440,000 people flew out of Wuhan each week from December 5th to December 31. Six weeks later people in the U.S. Italy, France, Germany and Spain began showing signs of COVID19, and yet Beijing did not admit the Coronavirus was humanly transmissible until January 21, after they had already sent a delegation to the White House to sign a trade deal they absolutely hated.

Now, 105,000 deaths later un the United States, now left with a debilitated economy, and China still has not allowed the CDC to investigate what caused the virus and where it came from. We also know The World Health Organization withheld information until January 23, when they finally admitted human-to-human transmission, something the CCP knew in December, back when they began hoarding ventilators, masks and medicine so the world would have to beg China for help when the pandemic went global.

Pretty obvious that China doesn’t really care how the world views them because it think it doesn’t have to.

Now, China is taking down Honk Kong, amassing troops at the Nepal/India border to take the region from India, thus expanding its Northwest Asian presence, and as well making aggressive moves towards Taiwan and building military outposts throughout the South China Sea, which they assert belongs to them, thus taking control of major international shipping lanes.

Oh, and let’s not forget the ten million or so prisoners being held in concentration camps where they are being tortured, brainwashed and in many cases, being harvesting of organs if they are Falun Gong and Uyghur Muslims.

So here you have largest country on the planet asserting itself, stealing tech, exporting totalitarian tools for other tyrants to utilize (for their allegiance to the CCP), and oh yes, let’s not forget the DNA stuff they apparently are messing with to produce designer babies (did you forget that story a few months back?).

Look folks, you can call it cold war if you wish, but cold wars get warm, and there is no reason to believe that if Xi doesn’t get what he wants through deceptive diplomacy, he will take by force.

Wars, by the way, are useful. Nothing like a good war to rejuvenate an economy, galvanize a people around a common enemy, put people back to work, stabilize an evil dictator, and last but not least, guarantee a re-election (because no president has ever lost re-election during War Time).

The question isn’t whether we are at war with China, because we are. Th more important question remains: is our nation is ready to fight for moral principles against a nation that will do anything to anyone to control them, including us. China will not stop until America has been defeated.

Anyone who denies this is naive. 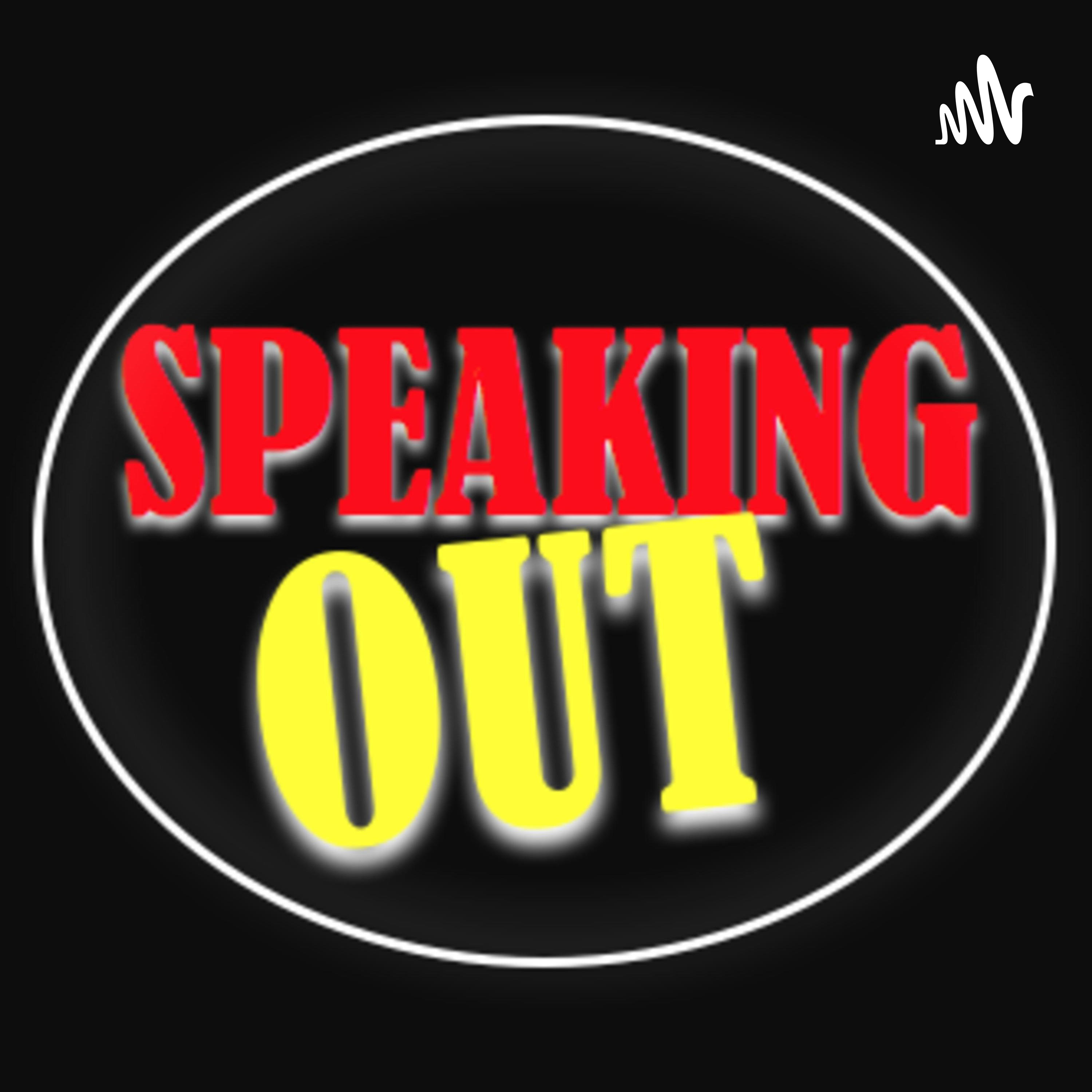 IN this episode we look again at the fact our world is being led by Mr. MaGoo and leadership is what is killing us.

Looking for a perfect vacation?